Books 17 and 19 of Boss Fight Books series happen to be from two different seasons. Book 17: Katamari Damacy is the final book of season 3 while Book 19: Shovel Knight is the second book of Season 4. Having read all the books released thus far, it’s quite striking to notice the difference in feel among them. Season 4 of BFB is dubbed “Creator Access Edition”. As the name suggests it focuses most on the different studios and people involved in the creation of the chosen focus of the books. In contrast, many of the past books in this series were so much more about describing the games themselves in their intimate entirety in regards to narrative, but also the relationship of the author to said games. I should point out then that one of the books which most related to the author was Spelunky, Book 11, written by Derek Yu….the games creator!

As a backer of the season 4 of Boss Fight Books on Kickstarter, I am entitled to the entirety of the series up to the current season. Nevertheless, I received advance copies of both books for the purpose of this review. A big thanks to BFB and Gabe Durham for this opportunity! On with the books… 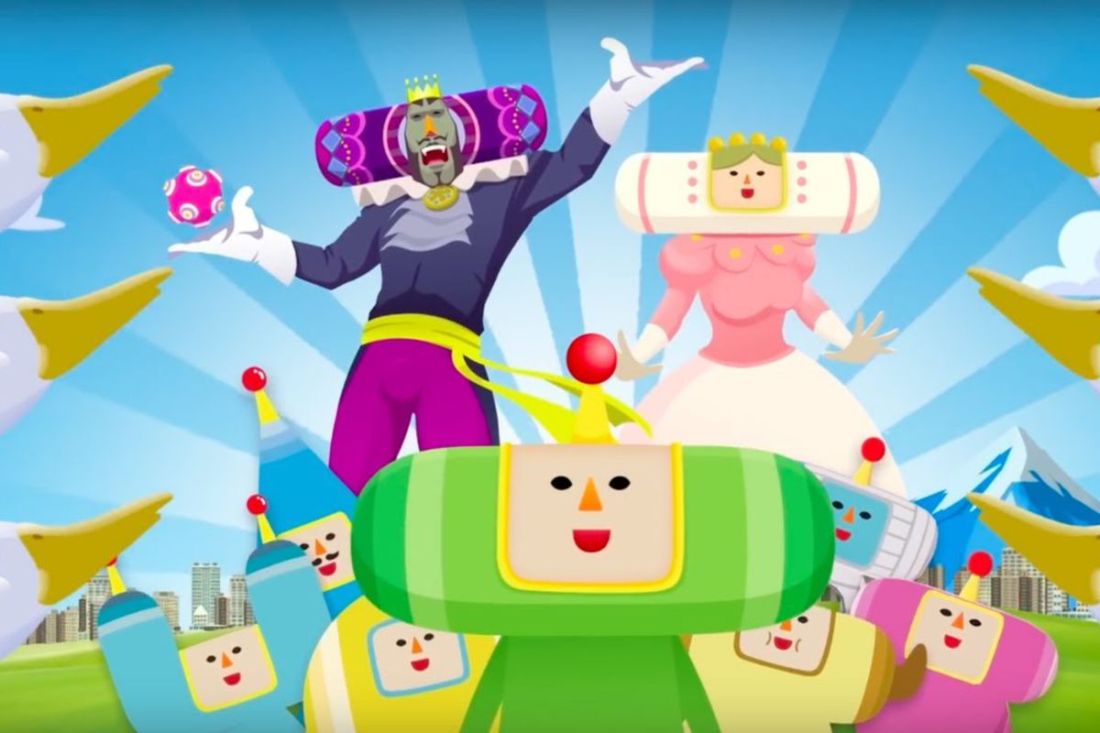 Katamari Damacy is one those strange quirky games that your best friends may frown upon when they see you playing it, but secretly itching to get their hands on the controller. In my mind, I have difficulty dissociating it from Patapon which elicited similar reactions from my peers whenever I was found enjoying it. As the author points out in this books, this is a work leaning most on great gameplay, novelty and fun. It is a work of art in that it can be interpreted in depth despite its simplicity, it presents not the shallowness often coupled to the superficial fluff of improved graphics at the time. To this day I do not really always care about how pretty a game can be; a lot of people are rediscovering this fact in themselves, the critical acclaim and the sales of Octopath Traveler attest to that.

As the final book of Season 3, Katamari Damacy takes an approach more similar to the books of Season 4. It focused a lot on the creator’s journey up to and beyond the release of the game. I felt a great parallel between it and Shovel Knight which releases with it in a few days. The author did a solid overview of certain culture particularities related to the Japanese which quite frankly would have gone way over our western heads had he not written about them. Those part are some of the most interesting, more creators should, with their cultures, be this unapologetic about their unique aspects. 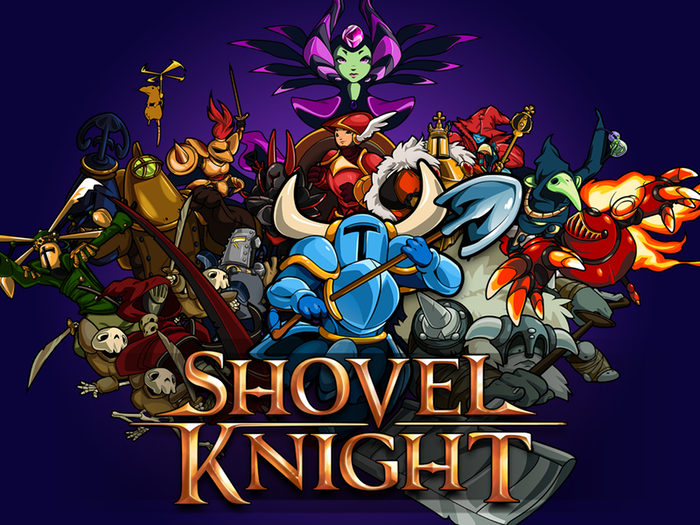 This book takes a very investigative approach to its subject. It is very more in line with my thoughts on what creator access should be, and very special in that it is as much the story of WayForward (WF) as a company as it is about the IP itself. Many publishers have had their story told and retold in a way that we could actually recite them verbatim. Examples of this are Id Software, Nintendo, Square-Enix. The story of WF relates as they represent in a way the dreams of many of us gamers who dreamt of being creators, and at the same time, they have lived through some of the hard times that we can easily imagine happens when one takes the route of independent development. It is not difficult to understand that many such teams of developers never survived beyond a game or two. Following their journey towards themselves as a group of friends and colleagues become something bigger, then towards their dream which culminated in one awesome modern NES game, was a blast. Theirs was a true journey, with many downs but their ups reached some interesting peaks to balance everything out. I would not mean to spoil anything from the narrative, nevertheless, I must that it was amazingly serendipitous that so many of their favourite creators from the golden era of the NES/SNES could meet with them, even collaborate in Shovel Knight!

Both of these books achieve their goal and the research/interviews were well done for me. Naturally, I do find myself partial to any story of an indie studio, whether of success or failure. If Katamari Damacy had focused more on the big publisher (Namco) instead of the true creator hidden behind this corporate juggernaut, I would not have like it as much. I enjoyed both books, and I recommend both, especially Shovel Knight simply for the fascinating tale of Wayforward Studios. Both Boss Fight Books come out in a couple of days. They can be easily found on Amazon: Katamari Damacy (Boss Fight Books Book 17)

or at Boss Fight Books.

View all posts by Protoformalpha

This site uses Akismet to reduce spam. Learn how your comment data is processed.

Thanks for your support as we strive to produce ever expanding content!